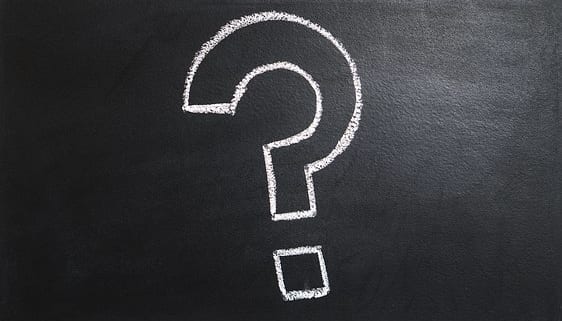 Throughout a home’s life, things may appear that you have not seen before. For example, why are there seemingly permanent shadows on the walls around my house? Well, this could be a clear sign of a moisture problem in the house, or mold forming which could be a big problem. But, the cause is not always moisture, in fact, it could be much more innocent. It could be a common household problem called ghosting.

What are some areas in the house common for ghosting? These can be in the form of black, grey or yellow discolorations forming in certain parts of our house. We may see these markings around the kitchen behind the stove, around the fireplace just outside of the firebox, in the bathroom or next to a vent or heater in the house. These markings could even start to appear on the ceiling or on walls in the form of straight lines.

Why does ghosting occur in the house? There are many reasons and causes for this. To start with it is important to know that in every house there are tiny particles that come from countless sources, and for one reason or another, these particulates can stick to a certain area in the house. In the kitchen, if the ventilation is insufficient, grease particles can stick to the wall behind the stove. Around the fireplace, you may notice soot marks because the smoke is not being drawn out of the chimney. You could also see some marks around a baseboard heater, this is because the heater is pulling dirt particle from the floor and these are sticking to the wall. Or you see marks on the ceiling or wall in a uniform pattern, and this could be due to uneven insulation.

While looking around your house it’s good to remember the principle of ghosting.

Want to join the discussion?
Feel free to contribute!

This site uses Akismet to reduce spam. Learn how your comment data is processed.